Mike Layward has worked in the arts for nearly 40 years, as a performer, musician, carnival designer, maker, puppeteer, producer, director and live artist. He has worked across the UK, France, Holland, Spain, Palestine and India.

Since 1999 Mike has been Artistic Director of DASH and has been instrumental in DASH gaining a National reputation as the leading Disability Visual arts organisation.

Mike's philosophy is based on the belief that the arts are and have to be a vehicle for Social change.

Mike has an MA in Activism and Social Change (Leeds University) 2009. 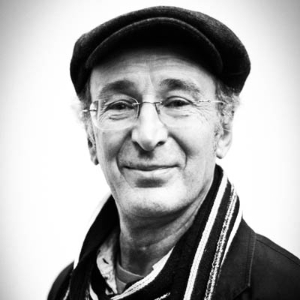