Esther joins the team as Marketing and Administration Assistant. She has previous Audience Development and Arts Marketing experience in Birmingham and across the region.

Since a move to Shropshire and spending some time out to raise a family, Esther has worked as a an Administrator for a local council.

The Arts is where her heart is though and she loves being part of the DASH team.

Since joining DASH, Esther has gained a certificate in Equality and Diversity and Level 1 BSL. 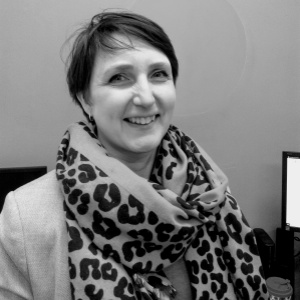